Instead of non-starter costs to drive audiences to the theatre, "ancillary" content is moved ahead of distribution allowing the property to grow both virally and rhizomatically across digital channels -- diffracting or distributing costs associated with mass media marketing/P&A.

The "crossmedia franchise" suggests that a tadpole can become an IP using a content mix or "media stack" consistent with tadpole budgets. 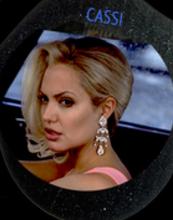 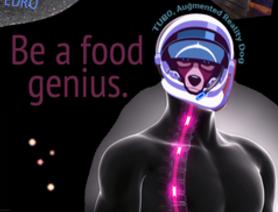 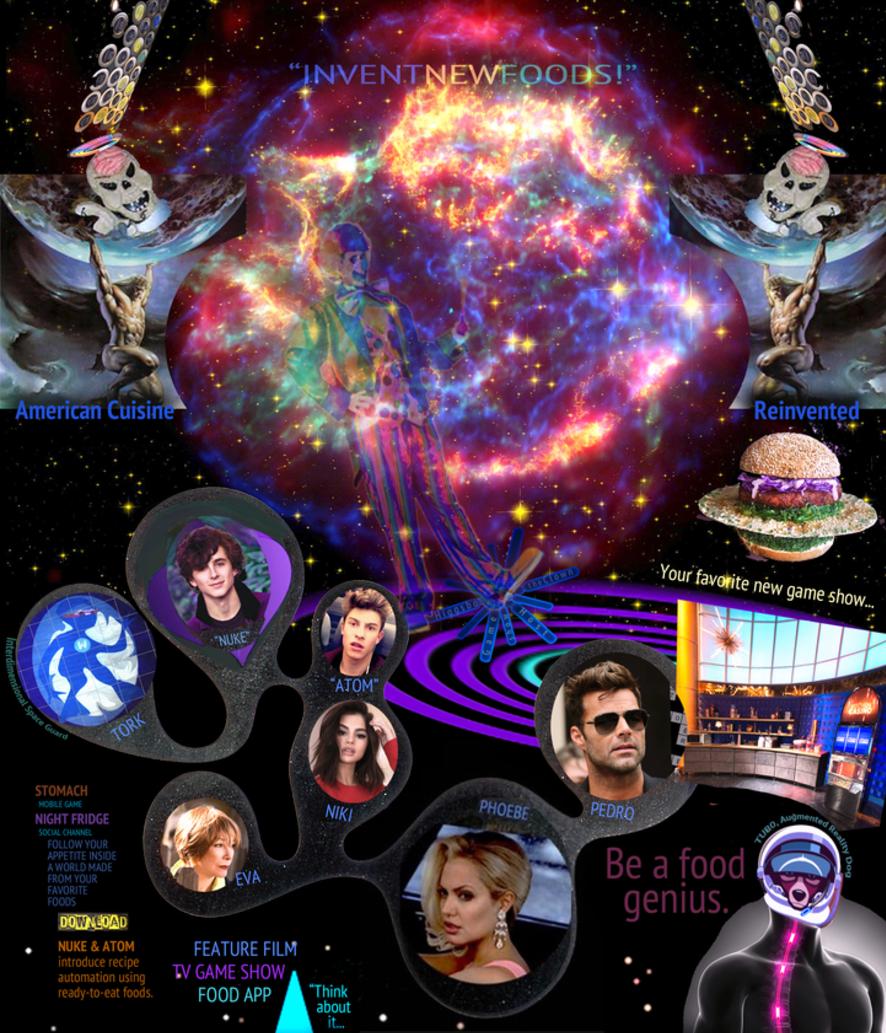